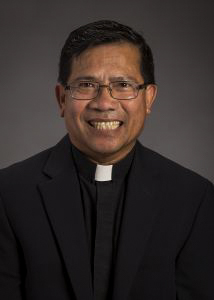 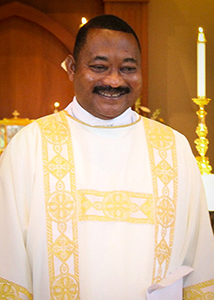 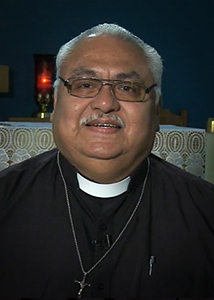 From the Desk of Our Priest


Brothers and Sisters in Christ,

In today’s Gospel reading we hear about the call of the first disciples right at the beginning of Jesus’ ministry, Simon Peter and Andrew then James and John. We might think that these first disciples were a bit simple. While they are busy working at their daily tasks as fishermen, Jesus comes up and asks them to follow him. They immediately drop their nets and follow him.

This seems to us to be quite a strange act, something rather unwise and unconsidered. Probably they did not know much about this man, Jesus, who wanted them to become his disciples and yet they left their nets behind and followed him. Remember that Peter and Andrew had been John the Baptist’s followers before becoming Jesus’ disciples. Even as fishermen, they had been searching for truth and salvation. So when the time came with the calling from God, they responded to the calling with faith and trust. The key for their journey of discipleship is to “leave the nets behind.” The nets were what they had and depended on for their living; but here they recognized something bigger and more important than their nets. Jesus invited them to become “fishers of men”, to take on a wonderful task, to transform the world.

And we are to leave our nets behind like the first disciples of Jesus. We are not leaving our families, jobs or properties behind, rather we are to leave behind whatever blocks our journey of faith or damages our discipleship: our evil gossiping, our immoral habits or desires, our old ways of sin. This sounds like a lot to give up. It might even be something we are very reluctant to do. But be clear, this is our discipleship; this is our calling.

Remember that Jesus has chosen us; we did not choose him. His grace has been quietly acting in our lives all along. We might think that we are not worthy or able for the task but he knows best. Let us trust in the Lord and take on our journey with faith and hope for the Lord is always with us.

May God bless us all! 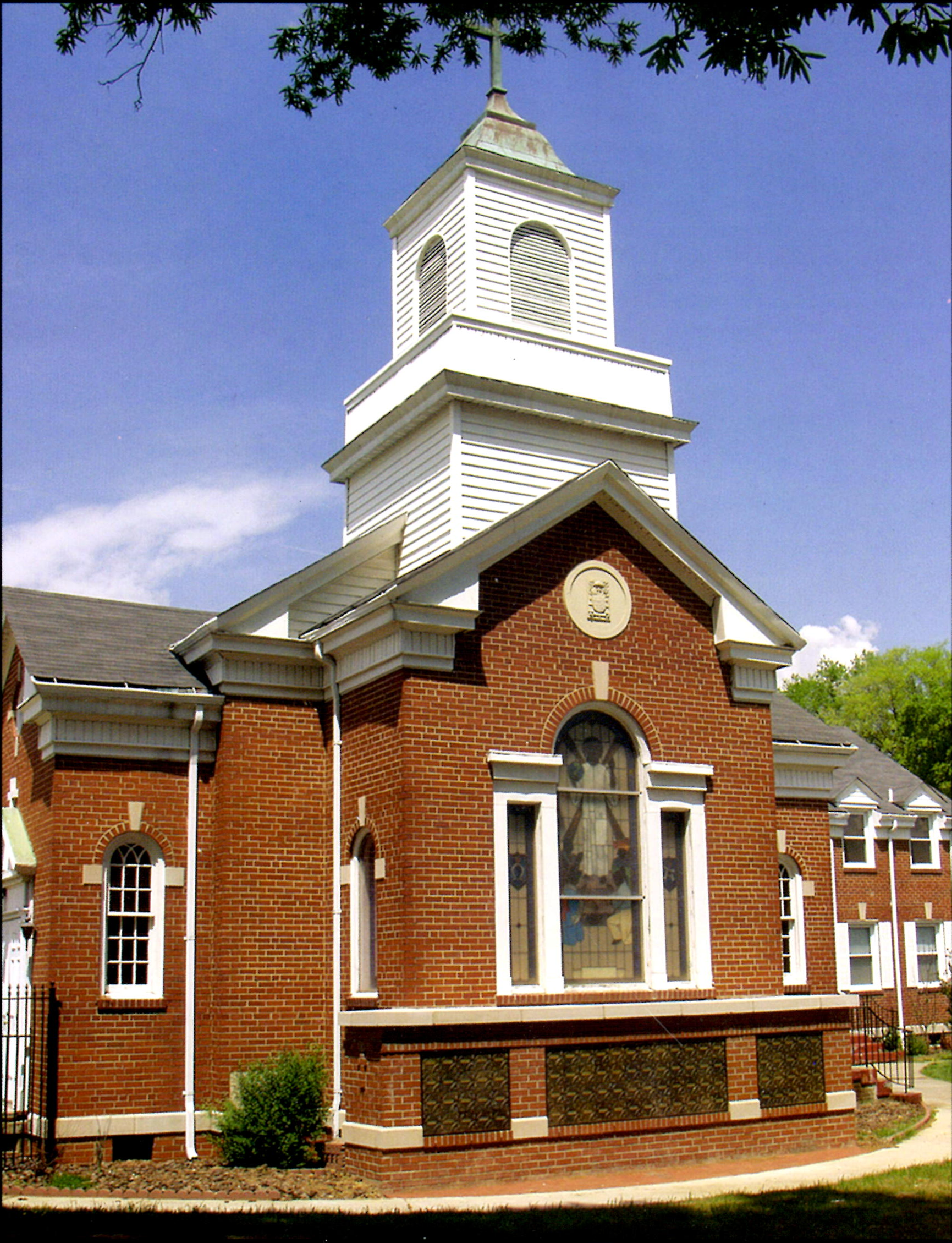 Christ the King Church was founded in 1940 to serve the African-American Catholics in High Point, and has since become a multi-ethnic parish celebrating both the diversity and unity of the Catholic faith and tradition. Then-Bishop Eugene F. McGuinness of Raleigh invited the Franciscan Friars of the Atonement of Graymoor, NY to staff the new mission in High Point in 1940. Father Bernardine Watson served as the first pastor, originally celebrating Mass in a funeral home. Through the generosity and perseverance of Father Watson and several benefactors, a clothing shop was acquired for use by the mission. While Mass continued to be celebrated there during much of 1941, the mission community members also turned their attention to building a new church and rectory on Kivett Drive. The new colonial-style church was dedicated by Bishop McGuinness Dec. 14, 1941.

During the 1940s and into the ’50s, the Christ the King parish community continued to grow. A school building and convent were built in 1949, and in 1950 the Franciscan Handmaids arrived from New York City to staff the school. The African-American communities, both Catholic and non-Catholic, of High Point, Thomasville and Greensboro were served by the new Christ the King School, which opened its doors to 50 students in September 1950. The friars continued their pastorate in High Point for the next several decades, cultivating a faith community that became continually more culturally diverse over time. A stained-glass window behind the church’s choir loft depicts that diversity, with Jesus surrounded by four individuals representing the African, Asian, European and Indian bloodlines that make up much of the parish community today.

Lowering enrollment, financial difficulties and the recalling of the sisters to New York forced Christ the King School to close in 1981. The diocesan office of education converted the school for use as a day care center, which began its operation in August 1981. That same year, Franciscan Sisters of the Atonement arrived at Christ the King Church to conduct the religious education program and other ministerial work, including assisting at the day care center. The center, still located on parish grounds, is now privately operated and continues to serve the area.

Upon the friars’ leaving High Point in 1991, Christ the King Church became a diocesan parish in December of that year. Fathers Martin Madison and John Hoover served the parish until December 1994, when Father Philip Kollithanath, was appointed to Christ the King Church. Assisting in the advancing growth of the Christ the King community have been many commissions and ministries focusing on the spiritual , educational, multicultural and evangelical dimensions of the parish. Parishioners gather to engage in Bible study , to learn English as a Second Language, to put their faith into action in the local community and to celebrate their ethnicity. A Hispanic center and bilingual religious education program provide sharing and learning opportunities for English and Spanish speaking parishioners, and the parish African-American Ministry offers outreach programs benefiting the local region. The Women’s Guild, Altar Guild, 55+ Club and Young & Spirited Group are active in parish and community services, and the evangelization commission provides for the spiritual needs of homebound parishioners through its Visitation Ministry. The community of Christ the King Church looks ahead to expansion and renovation projects that will accommodate the needs of a growing parish. One hundred and sixty-one households currently make up the parish registry.